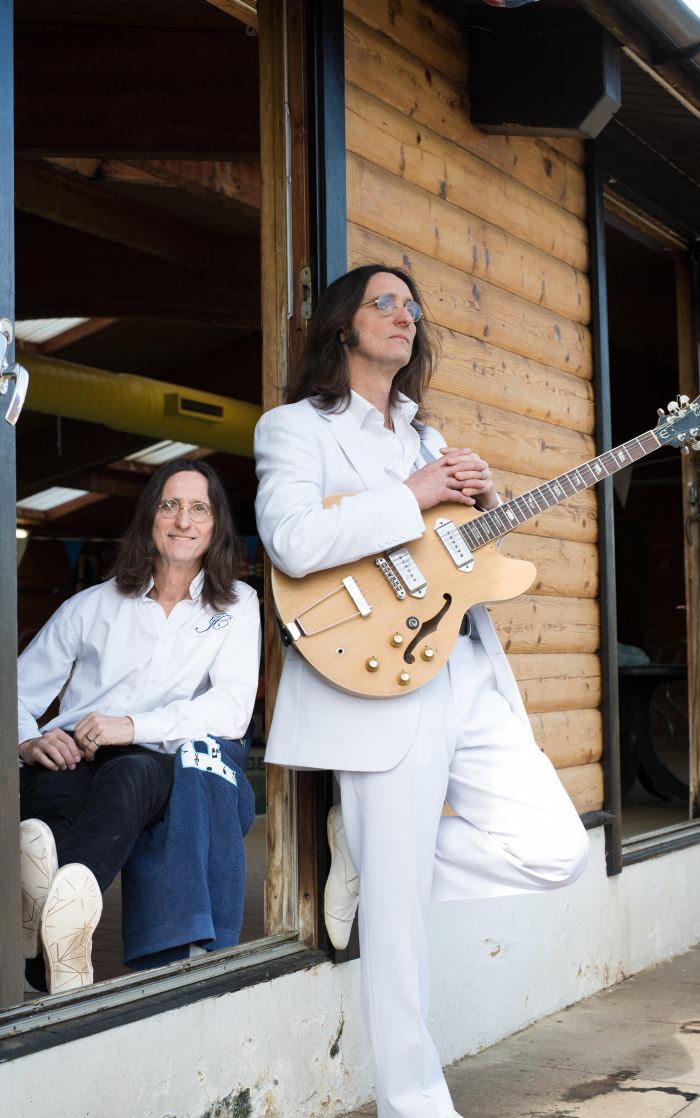 On 29th March, Esher Resident Phill Marshall and ImberPool Manager aka John Lennon, will be putting on another fantastic live music event at Imber with a brand new show and, as seen in the past few years, a host of very talented local young musicians.

Phill’s uncanny resemblance to the original in his looks, voice and stage performances are well known locally and he’s been in Beatles Theatre shows in Britain and abroad for many years, alongside a very busy life running the Swimming School at Imber. This new show celebrates the life and music of the great John Lennon, comprising all the most memorable Beatles hits and songs from Lennon’s solo career. No shortage of songs there to simply watch and listen nor of those rockin’ numbers that always get the whole audience onto the dance floor for good old boogie, so put your dancing shoes on and come to Imbercourt for a night of world class music and a a lot of fun!

As in previous years all the young musicians take part in the main show as well as performing their own sets, matching the musicianship and high quality performance of the experienced, giving these young artists a real professional experience of the big stage. They always rise up to the challenge and live up to the expectations with great performances.

The Motive have been part of this event for a few years running and developed into an amazing band. They’re all at College now, ACM, Esher and Hampton Boys, and the band have just been put on the Artist Development Program at Metropolis Studios. This year they will be performing a full set of originals, the band now have thousands of followers and stream hits via Spotify.

The Circuits is a new band, all Year 11s from Hinchley Wood School apart from one from Tiffin’s. They will be performing covers but are already writing their own songs so watch the space for this new exciting band.

Scarlet Litster wowed the audience last year with her amazing voice and Theatrical style. Now at The Brit School of Music doing Musical Theatre, she has her eyes on the West End.